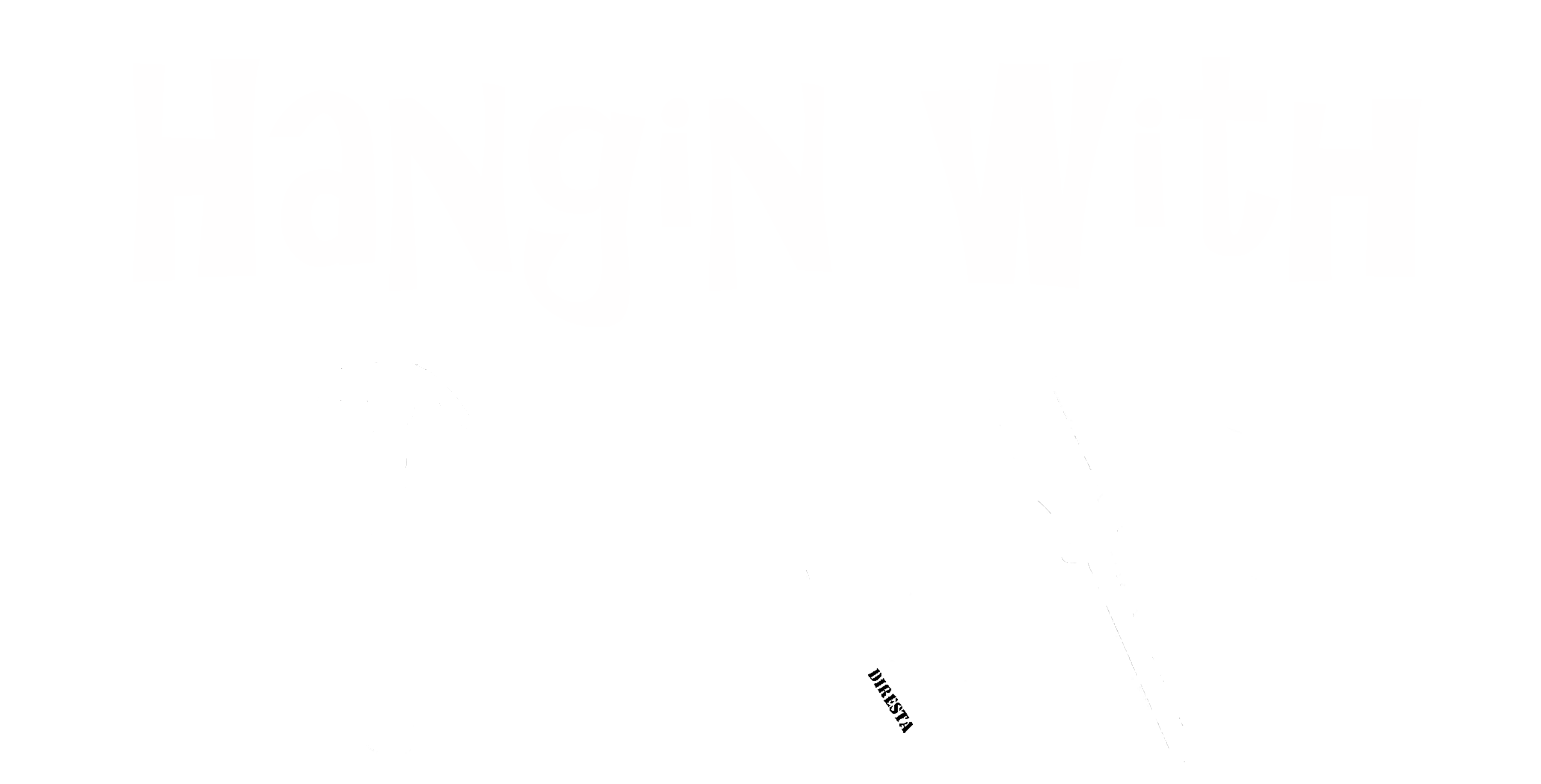 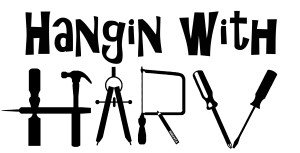 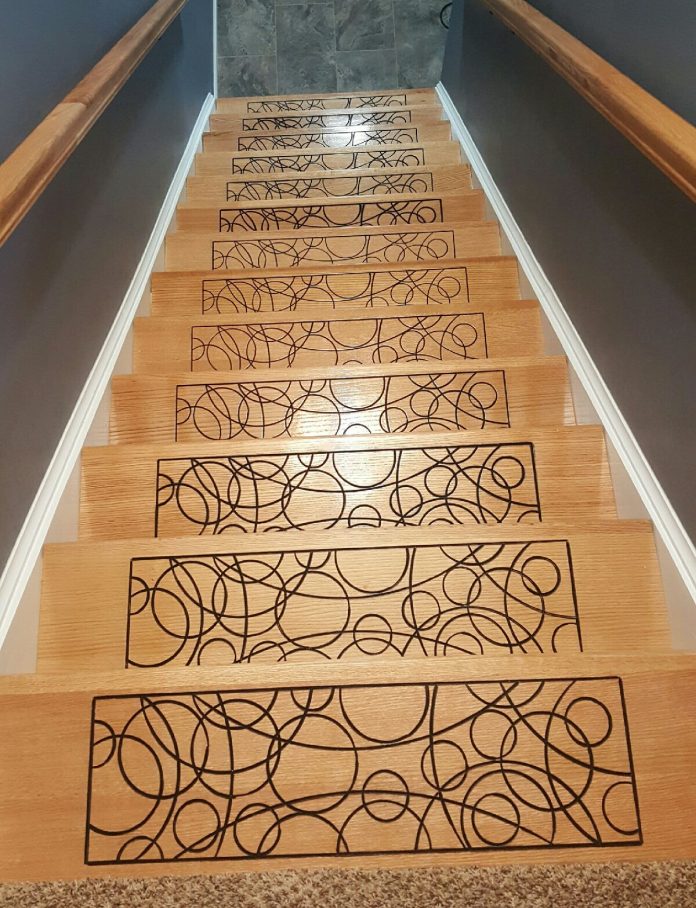 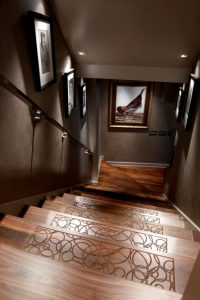 A co-worker was in the process of sharing an upcoming project they wanted to tackle at their new house.  They had seen a picture of a staircase on Pinterest that they really liked and were trying to figure out the best way they could replace their carpeted stairs with something similar.  After hearing how they were going to try and trace out a full size sketch onto each stair tread and then using a dremel they would simply carve out the design on each tread freehand.

Little did they know, but I had recently completed the building of a CNC machine capable of carving a design on each stair tread exactly the same each time.  At my day job we call those repeatable results!  Not wanting to step on their DIYer toes by offering to help, I continued to play along and occasionally dropped a hint about this machine I recently built called a CNC that did similar things.   After catching the hint that I would be happy to help, we set off to come up with a plan for what we were going to do.

Using Vcarve Pro, I created a project file with several layers with varying styles or patterns for carving.  One very nice thing about Vcarve Pro is it's ability to generate a preview of what the machining should look like when completed.  I saved several samples and traded ideas back and forth via email.  Before I knew it we not only had landed on the design for the stair treads, but we had also kicked up a new idea to carve words into the risers as well.

All in all I think this project resulted in around 3 hours of total design time, 4 hours of machining time and 5 hours of prep and handling.  This project was a huge success and probably one of the largest CNC operations I have undertaken so far during this journey to learn all I can about CNC machining.

New Spoil Board for the CNC 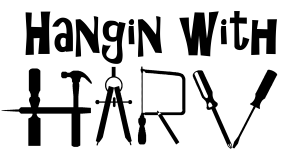